Darth Vader #23> Vader vs. Morit on the shell of the Executor! DO YOU NEED MORE THAN THAT??? Fine: Cylo’s secret revealed! Batman #3> “I AM GOTHAM” Chapter Three: Batman and Gotham strike out together to get to the bottom of the mysterious attacks against the city. Could this novel and headstrong new hero be everything Gotham City needs…at the cost of the Dark Knight?

Smurfs Take> It’s hard to follow up Snyder and Capullo is an understatement and I am still undecided on this Batman. Finch’s art work is fantastic and the story is middle of the road but it’s Batman and it’s still entertaining. Batgirl and the Birds of Prey Rebirth #1> “WHO IS ORACLE” Chapter One: Batgirl and Black Canary are together again, working a case that strikes right at the heart of their partnership! Someone’s uncovered the greatest secret Barbara Gordon ever kept: her time as Oracle, the most powerful hacker on the planet. And not only do they know her secret, they’re using her name to sell dangerous information to criminals! Now one of those deals has brought some major heat to Gotham City…Helena Bertinelli is out of Spyral, wearing the hood of the Huntress, and making mafia blood run in the streets! Everything you thought was hidden will be revealed if the Oracle has their way… Green Lanterns #3> “RAGE PLANET” Chapter Three: In issue #3, Green Lanterns Jessica Cruz and Simon Baz are trapped in the bloody and monstrous Rage Tower with their rings drained. Now, they must work together if they’re going to escape. Can the new protectors of Earth find common ground-or are they doomed to give in to the anger that’s growing between them? Green Arrow #3> “THE DEATH AND LIFE OF OLIVER QUEEN” Chapter Three: In #3, Green Arrow’s enemies learn he is still alive when the Emerald Archer-now Emerald Outlaw-breaks into Queen Industries to learn why his entire world has betrayed him. But the deadly assassin Shado-formerly Oliver’s ally-is dispatched to finish him before he gets too close to the shocking truth behind his fall from grace.

Smurfs Take> Green Arrow is impressive again and it’s about time. I haven’t enjoyed his book for a long time and now I get this great ride of character development, attitude, and a mystery on top of it. Surprise hit of the DC Rebirth for me and has the same feel as Kevin Smith’s run. Batgirl TP Vol 2 To the Death> In this new, action-packed volume starring Cassandra Cain, Batgirl faces The Joker! But the Clown Prince of Crime gets the last laugh when Cassandra and Spoiler must face a “jokerized” Shadow Thief. Then, can Batgirl stop a young boy’s father from making a lethal mistake? And just who are the mysterious agents that are after our heroine? Collects BATGIRL #13-25. 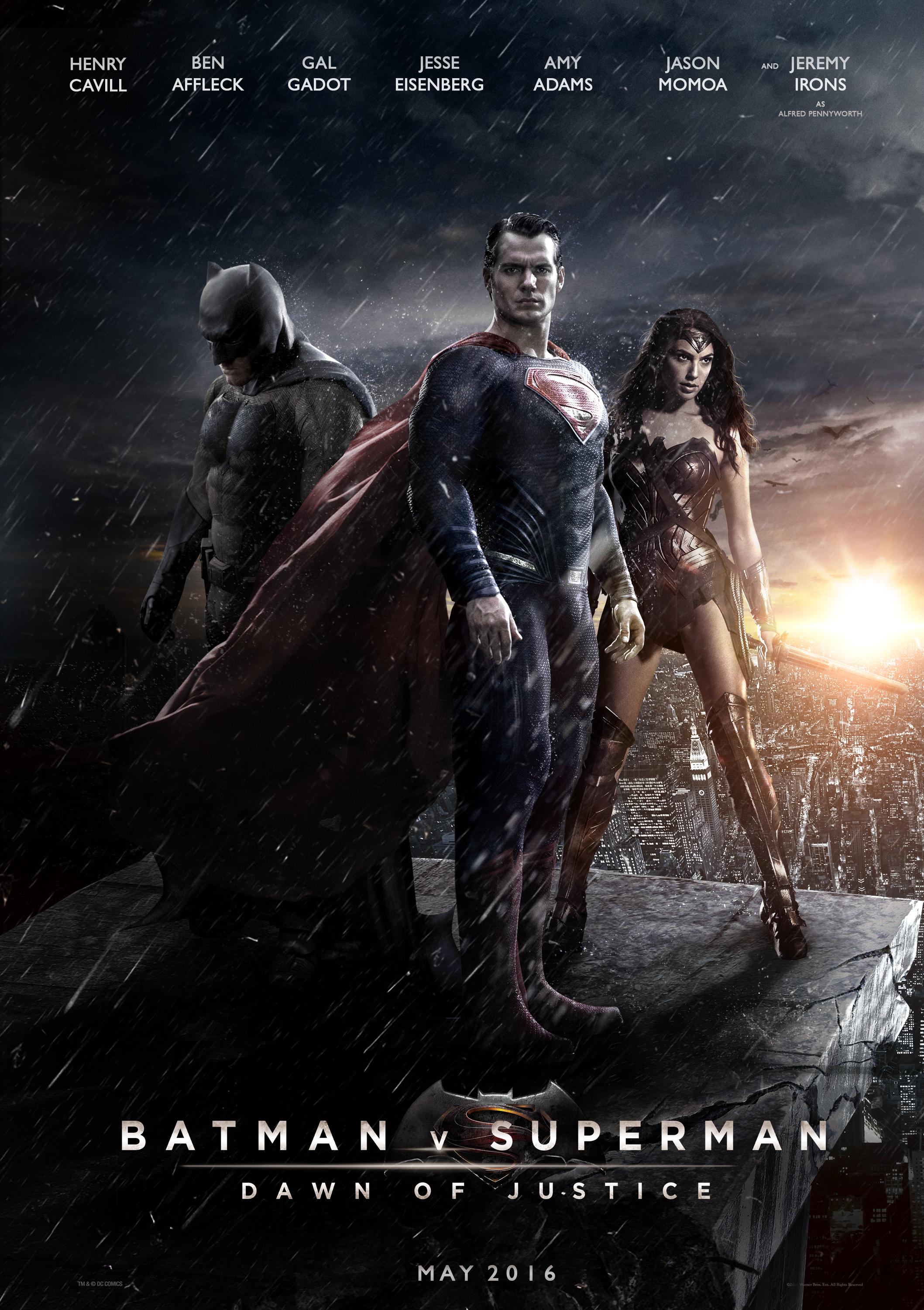 Batman V Superman Dawn of Justice> When the protector of Gotham City, Batman, sees the destruction that has followed in the wake of Superman’s battle with the forces of evil, the Dark Knight Detective makes plans to confront the champion of Metropolis. Meanwhile, a new danger is rising that will put both Batman and Superman to the test. Can they set aside their differences to handle this unprecedented threat to humanity, and what role does Wonder Woman, the newest hero to arrive on the scene, play in all of this? Moreover, how will these heroes deal with the other forces that are seeking to take advantage of the ensuing chaos?

Smurfs Take> Will a Director’s Cut make it any better? Or does it just make it one longer tooth extraction without pain killers? Was it really that bad? The answers to these questions and more await you.