Denver’s music scene is going strong in September. There have been a ton of great shows.

New acts and venues invited exploration. The Greta Van Fleet and Tash Sultana shows at Red Rocks were fantastic. The DMC USA Championships at Temple Night Club was a fun and eclectic night as well.

We learned there that we lost one of Colorado’s favorite hip hop DJs. Rest in peace, Chris “DJ B Money” Behm. Your are a legend. We hope you find peace in your passing.

It’s officially fall and next week brings October. That means it’s time for another Special Edition of The Wanderer.

Here is your Denver must-see concerts for October. Enjoy! 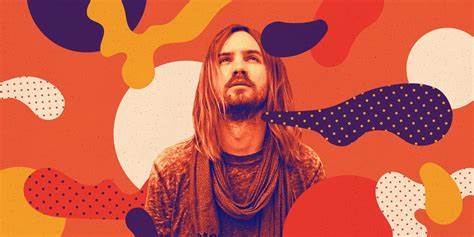 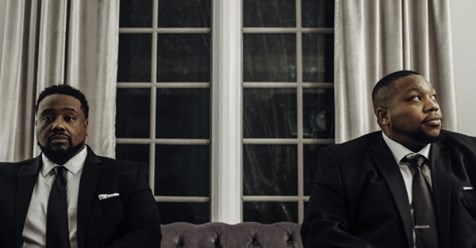 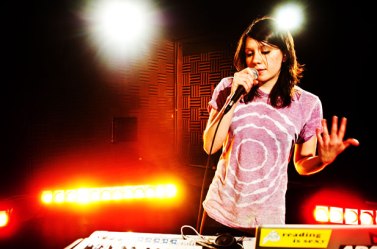 Admission: $54 each if you get two, plus fees 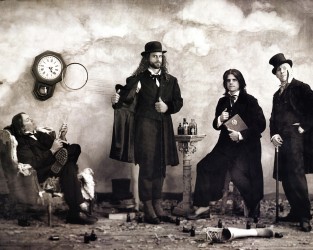 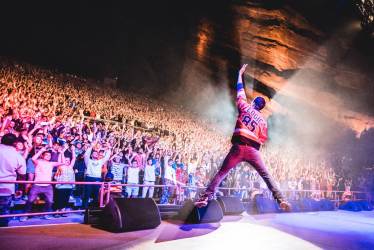 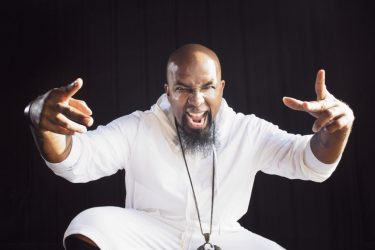 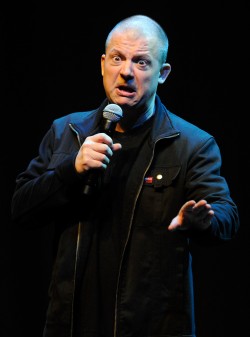 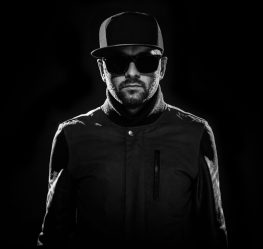 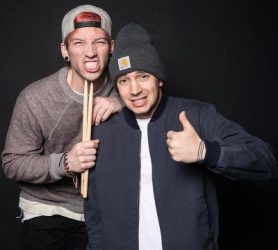 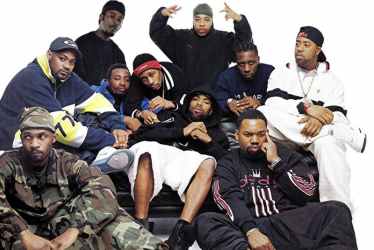 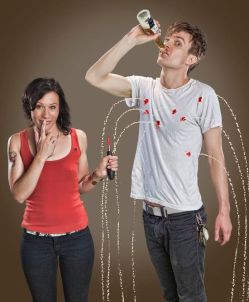 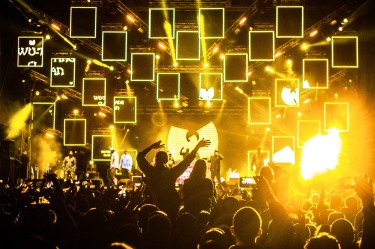 Admission: Sold out! ($147 resale as of the time of this article’s release)

We are spoiled with live events here in the front range of Colorado.

Treat yourself to some tickets or work the underground economy. Either way, go get out there and see and listen to something soon.

Until next time, see you out there.

John Andreula is a writer, wanderer, and music fan residing in the foothills of Colorado.

More of his works of can be found at: