#Podcast #WGU Sponsored by the RMC Collectibles Stream Con. Smurf is running solo as the team stays safe at home but he has the latest in what is going on in the world of geek for you. His take on Walking Dead, Flash, Westworld, and a few other shows. Movie news and the curse of the X-Men it would seem.
Comics and the Three Jokers are coming for you, what to expect in video games ad a few other thoughts. Also a couple of Kickstarters that are worthy of your time and love. All this and more as Weekend Geek Update stands ever vigilant. 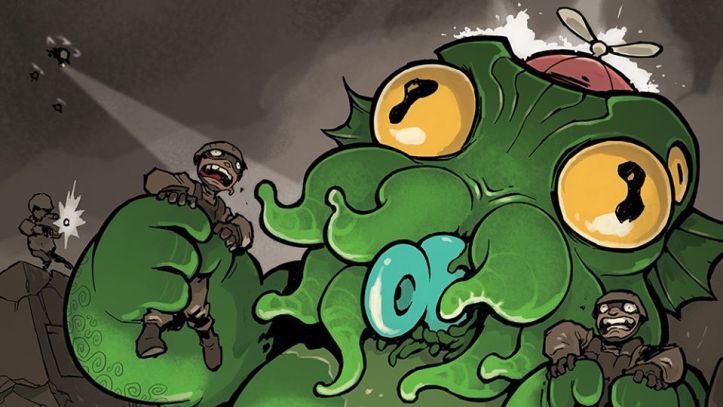