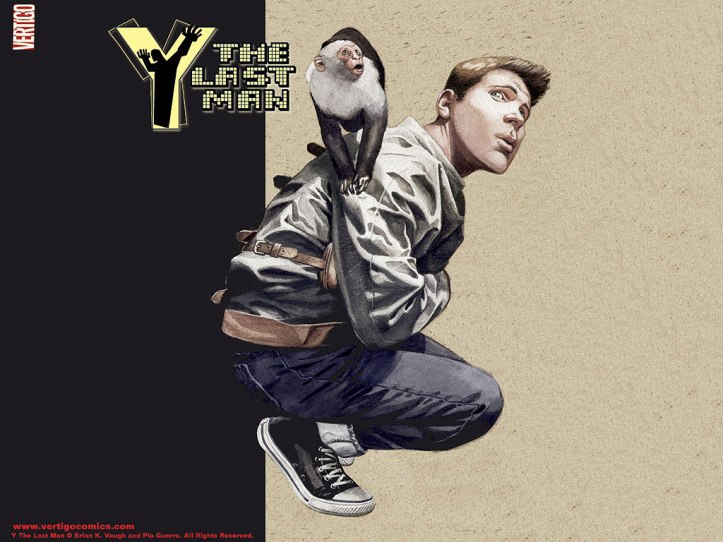 As much as I wanted to go back over to the Marvel side for todays must have trades, I couldn’t. I have been distracted with one that I am reading again and too focused on it to step back into the world of capes and tights. This has to be one of the best crafted stories of its day complemented by just how unique of a setting and idea it was. I was completely hooked after the first issue and can’t believe how quickly the next 12 issues flew by, the sign of a great story in my mind wondering where this ride is going to let me off. I can only hope when the TV series starts they are able to capture that same feel while expand an already complex and wild world. 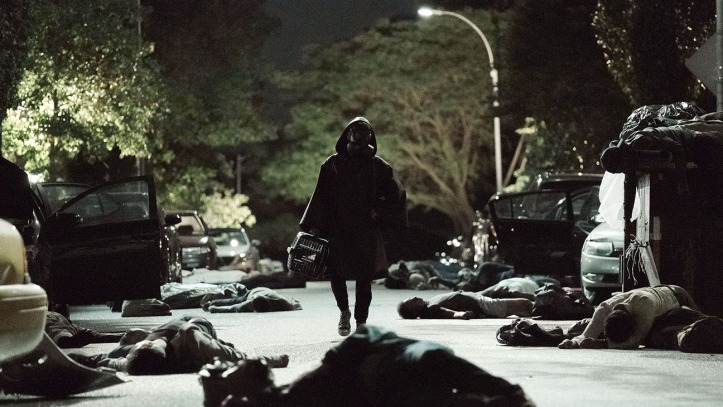 Key Points> The thought of a world with out men has been played with by many writers but Brian K. Vaugh took it to an all new level back in 2002 and the best twist was having only one man survive along with his pet monkey. The story is unlike anything you will ever read as you follow Yorick Brown through a now chaos filled world with every situation and region he passes through coming to terms with the global androcide event. The human nature side of this tale is one for the ages and yes some of the reactions might be a little extreme but it’s never too over the top that you start to disbelieve. There are some great moments in the series, love, loss, and of course the conspiracy, to be honest I just loved the characters, there are even astronauts but Yorick is a compelling hero that you can’t help but love. You really start to feel the pressure on him and in more then one issue and to do that is rare and an achievement all it’s own. The series lasted sixty issues wrapping up in 2008, and that might have been a bit too long towards the end but the story did run it’s full course with all the characters having a full arc. Just one more reason why the Vertigo line was so good in my mind. The other big standout for the series were the covers for me, never a disappointment and if after reading the trades you want to collect the series please do for that reason alone. 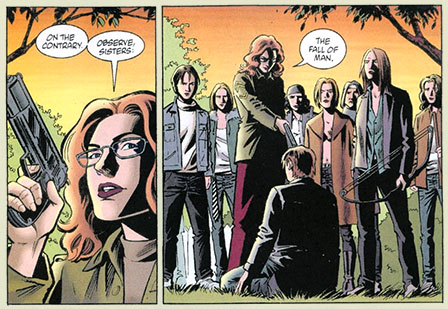 Negative Zone> As I mentioned before and with most series, know when to get out and end the story. Did Y go too long? Was Brian distracted with writing for the Lost TV show? Was he just burnt out and it took awhile to get to where he need the character to be so he could and not cheat the fans? It might also explain the ending, which of all the series I have talked about this one’s the worst. I wasn’t too happy with it back then and after a recent reread I’m still holding firm with that decision. Don’t get me wrong, it works for the story but was just a little letdown and had a little higher expectation. That said you will not regret picking this up, or reading it again and revisiting the last man on Earth. Our Sponsor All C’s have all of these in stock and are still offering delivery and don’t miss their reopen on Friday. 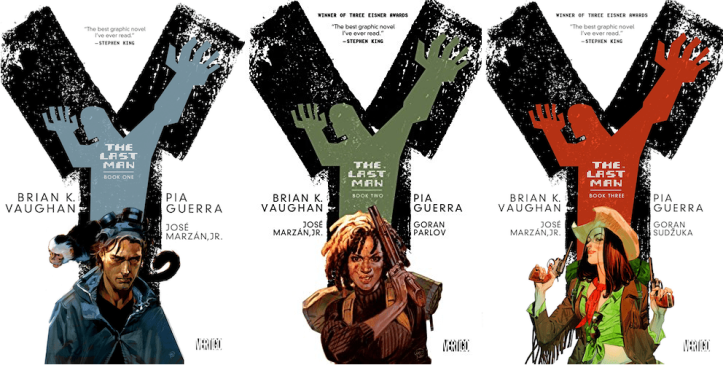