Amidst all the craziness and tension happening in the country and the world Jaime Meline, a.k.a. El-P, and Michael Santiago Render, a.k.a. Killer Mike, the hip hop super-duo known as Run The Jewels, have decided to move their latest studio release up to earlier this week. They dropped the full-length eleven track record on their website and web streaming services this past Tuesday, June 3rd.

Those were the words from El-P in a recent YouTube video regarding Run The Jewels’ decision. Despite RTJ’s best efforts to keep fans loaded up with outstanding and original content during the social distancing, like Art The Jewels Quarantine Activity Center, he’s right.

While most of us have been out of work and stuck at home due to the COVID-19 pandemic, El and his brother of another color, Killer Mike, have stayed busy putting the finishing touches on their fourth studio album.

This time around the group has enlisted the help of old school hip hoppers Greg Nice and DJ Premier for the album’s first single, Ooh La La. Zach De La Rocha from Rage Against The Machine is back again for the first time since RTJ2 in the song Ju$t, also featuring Pharrell Williams.

But the million dollar question remains: How’s the album? 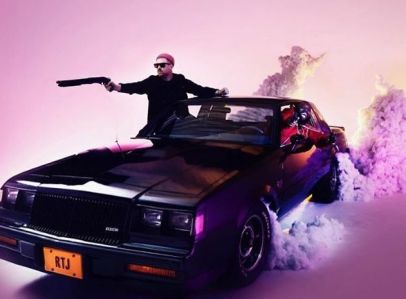 It’s a tight album with regards to the beats, production, and lyrical skill. It’s hard, like a heavy rap album should be. In terms of lyrical content and overall tone, it’s deep, timely, and present within the culture of the current world.

If RTJ4 sounds like your kind of music, then head over to their website for a free download of the album. It’ll be up for however long the group deems appropriate.

RTJ4’s also available on whatever streaming services you use, so check it out there as well.

And if you’re feeling compelled to support Run The Jewels after listening, you can preorder physical CDs or vinyl records, as well as some wild merch due to ship in September.

On the day of the album’s release, Run The Jewels fans amassed over $100,000 in donations.

We know many of you come to 5280 Geek for a distraction from the real world. There’s nothing like some good old fashioned escapism, but sometimes geek culture and current events crossover, as with the release of RTJ4.

And in case you didn’t know, RTJ has been down with geeks since way back in the day. Here are some comic book covers Marvel released in 2015 that prove it. 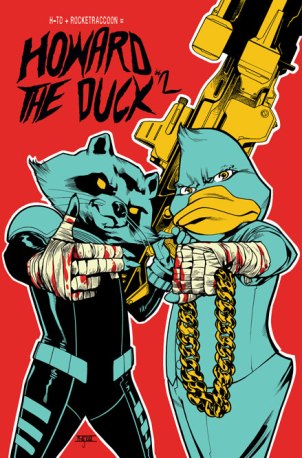 Thanks for checking in for this special edition of Your Quarters Worth.

Keep your head up in these crazy times.

And as always stay geeky! 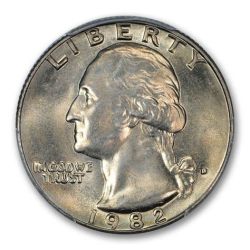