System Player or Hall of Famer

Thanks to a recent birthday within our household another video game console has found its way home (see last week’s tongue-in-cheek Quarter’s Worth about tracking that Nintendo Switch down if you haven’t already).

This week the NFL returns to the gridiron. We figured it was the perfect time to hit the reset button as well with a football themed The CUT and in this edition our family decides which of our many video game systems has to go, in order to stay in line with our quest towards not having too much stuff in our lives.

We’re changing up the way we play the game by combing through our old video consoles to determine which, if any, we can live without and it’s not easy with so many great memories from playing each. Regardless, it’s game time.

Out with the old and in with the new, in this week’s video game focused The CUT. Gamers and geeks, let’s put some points on the scoreboard.

Super Nintendo is the Tom Brady of our video game systems. It doesn’t do much, but what it does it does at a hall of fame level.

Tom Brady is old. So is our SNES. TB12 has six Super Bowl rings. We have six game cartridges. Tommy’s got Gisele and Gronk and we have. . .two controllers? Similarities pretty much end there.

SNES was released in 1991 and still has a ton of replay value today. Super Mario World was the bundled game at purchase and still remains one of the best iterations of the mustachioed plumbers outings.

We also still have copies of Super Mario All Stars, Captain America and The Avengers, Final Fight, and an all-time Quarter’s Worth favorite Super Smash TV.

This might have been one of the toughest cuts ever, but we’ve only got so much cap space in our home, and we only dust SNES off and blow out our cartridges every three to five years.

Even though it’s still a blast reliving past glory stomping a switch palace in Mario World or playing any of our vintage games, this veteran game system has done more than enough for our team.

It’s time to say goodbye to a legend, but we’ll probably have to retire it’s number.

The console alone is selling for $90 and up on Facebook and Craigslist.

We should be able to get about $200 for ours adding the awesome titles we’ll bundle with it.

Sony PlayStation is the Richard Sherman of our team. He was really good in his day, but he’s also known for taking PEDs.

Our PS1 has a mod chip soldered in it that was like video game console steroids. It allowed us to circumvent the rules normally associated with playing games. I’m not sure how much more I can say without incriminating myself and others, so I’ll just leave it at that.

We have a bunch of games for the first gen PlayStation including several Final Fantasy titles, the best puzzle game of all time Intelligent Qube, and an unreleased ultra-violent fighting game called Thrill Kill.

There’s a fine line between cool and retro like Super Nintendo and crusty and old like the original PlayStation. PS1 is like the player who kept coming back years after it should have retired.

Aside from the hour or so we plugged it in to play Final Fantasy VII a year or so ago, our PlayStation hasn’t been hooked up in around a decade.

Time sure flies by, but not everything gets better with age. Ask Eli Manning.

O.G. PlayStations on their own sell online for $40 and up.

With a couple controllers and memory cards and the unusual collection of games we’ll include we’re going to ask $150-$175 and hope to score six points. 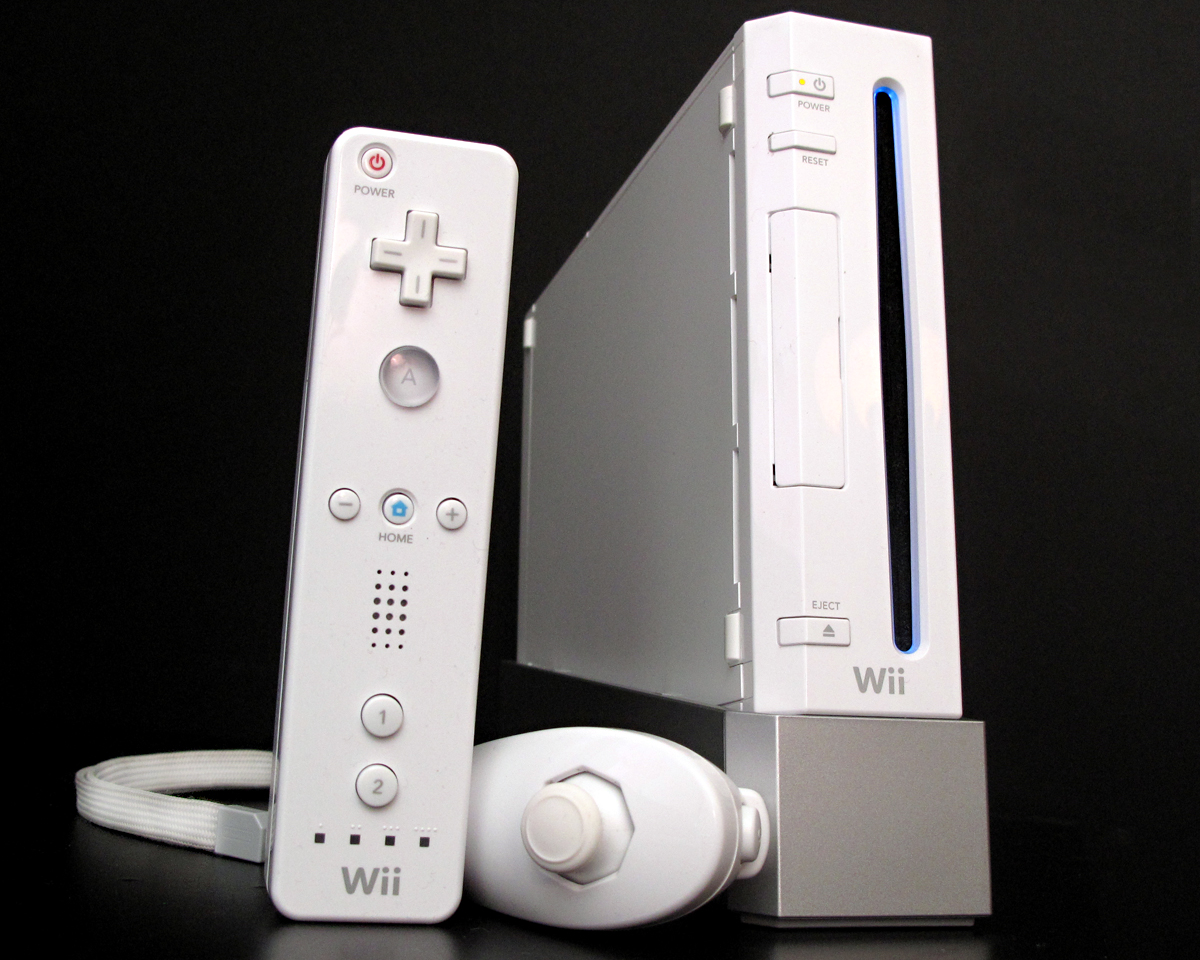 Nintendo Wii is Aaron Rodgers of our collection. It’s great. It won a Super Bowl back in the day and still has a lot of game. But it’s time has probably passed now that new stars like Patrick Mahomes and Lamar Jackson have emerged.

With Wii, Nintendo innovated the league with its awkwardly designed motion sensing nunchuck controller. They also redefined reverse compatibility. Not only were gamers able to put pint-sized Gamecube discs into their system, but they were also able to use Gamecube’s controllers and memory cards as well.

And if that wasn’t a first down, Nintendo launched an online marketplace where they hocked games from their previous generations of systems including NES, SNES, and Nintendo 64. Nintendo even licensed games from long-standing and finally defeated rival SEGA, allowing players to play Sonic the Hedgehog games on a Nintendo console. 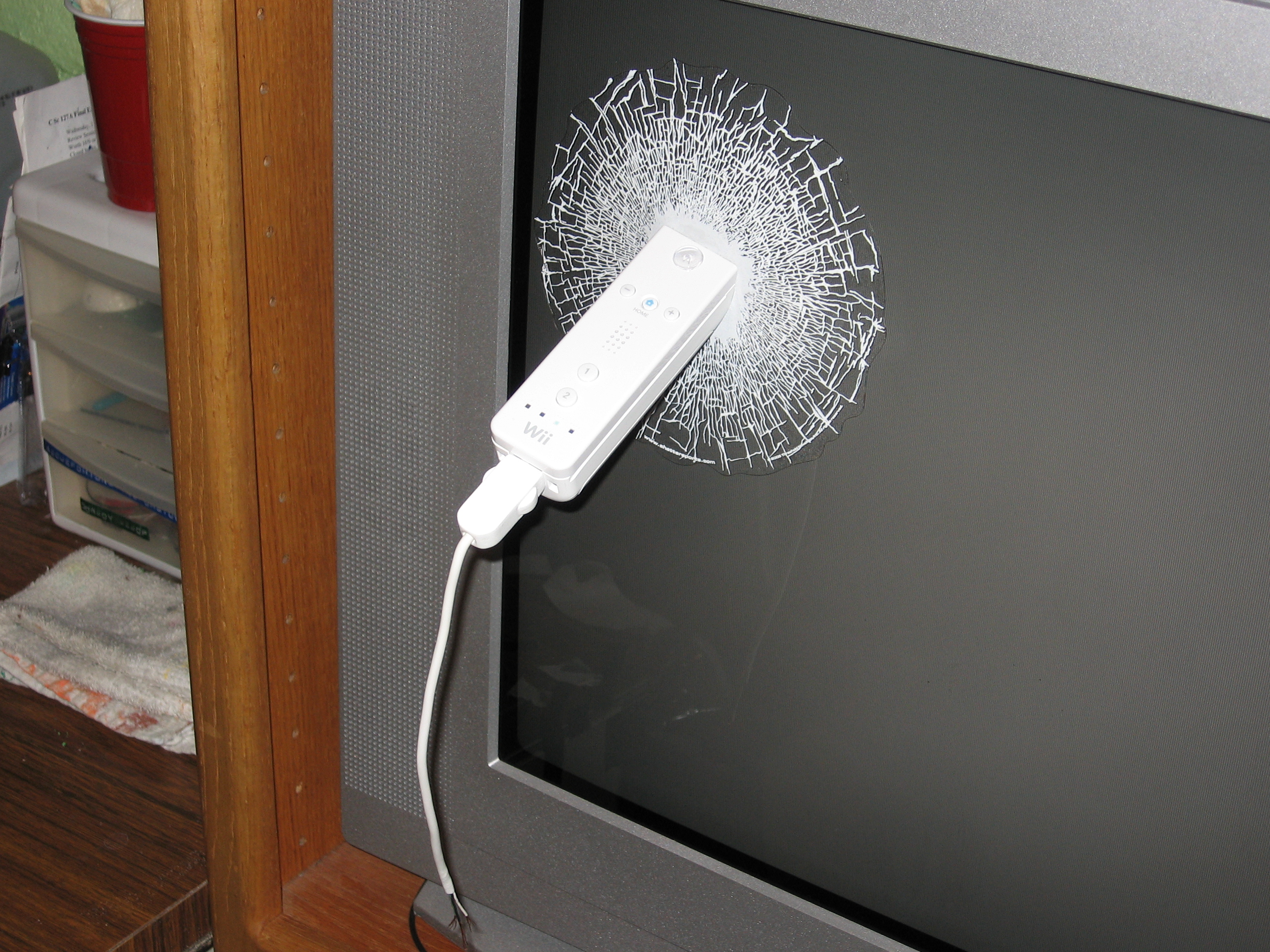 Similar to how the Green Bay Packers drafted Jordan Love to be the eventual replacement for Aaron Rodgers, we’re not quite ready to send our Wii off to another team. I was warming up to a trade, but my wife is the real G.M. and she makes the roster decisions.

Wii Sports alone is enough to keep a Wii around, but we’ve got a couple Guitar Heros with guitars, Mario Kart with steering wheels, and downloads of Fantasy Zone and Dr. Mario to keep reliving our glory days of SEGA Master System and NES.

Wii pricing is all over the place online.

If we sell ours we’ll ask around $150 for everything, but we’ll probably settle for a couple second round draft picks and two Nintendo Switch games to be named later.

Xbox 360 is the JJ Watt of our console collection. After getting seriously injured (red ring of death) early in his career, he’s come back (been replaced) to be one of the strongest players in our locker room.

Our kid’s classmates and our nephew say XBOX 360 is trash. Ironically, our 360 gets more play than any other console in our home. Of course NETFLIX and DVDs account for 85-90% of playtime, and anyone can download NETFLIX to pretty much any smart device these days including our toaster oven.

We got tons of games that don’t get played anymore including all the Bioshocks, Dead Risings, and Fables. We’ve got even more downloaded on our upgraded hard drive in case we ever play the dang thing again.

In yet another in a long line of questionable decisions from team management at The Cut, XBOX 360 remains on the team for now. Even if it’s just holding a clipboard and made to mentor newer systems like the Switch.

Like the Wii, XBOX 360 value is a moving target.

With two controllers, expanded memory, and a roster of games, we’d ask $200. We’d probably accept a trade for a couple of serviceable lineman. 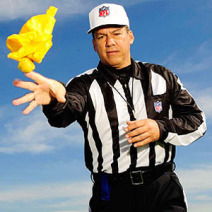 We’re throwing a flag on this week’s The Cut.

After all, we don’t have many more cheesy football metaphors left in the playbook.

And who knows if we’ve accomplished anything, kind of like the Denver Broncos since Peyton Manning retired.

Whether on a new system, like PS4, XBOX One, or Nintendo Switch, or on a classic console, make sure to place value on your time and attention, and make your selections worthwhile.

If you’d like to share your own process in deciding to keep or get rid of one of your own video game consoles we’d love to hear about it. Just use the comments section below.

We’ll be back again soon with another edition of The Cut, but right now we have a date with some Madden Football. Stay geeky until then.